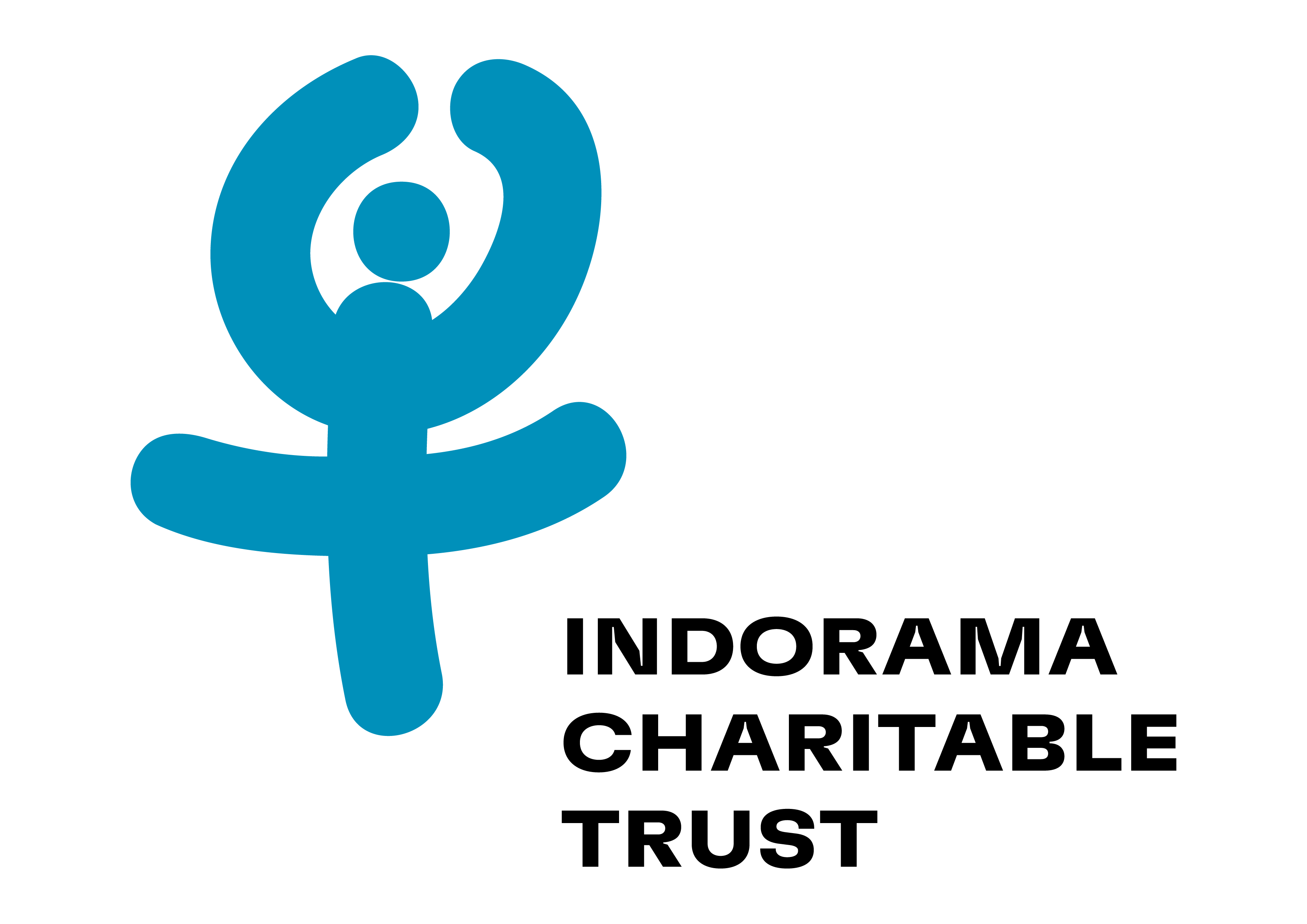 Anjani Khanna, and her collaborators Amrita Dhawan, Vineet Kacker and Madhavi Subrahmanian, feel that ceramic artists in India are now increasingly being exposed to worldwide artistic developments in the medium. The sources of inspiration to ceramic artists have broadened considerably.

This grant enabled the four ceramic artists with different interests and styles of work to share and integrate their individual artistic experiences in order to create a permanent installation at a public site. The collaborators had a three-fold objective. They wanted to redefine the context within which ceramics in India are made and viewed, investigate the role of art in public spaces and extend their individual practices. Through the notion of public art, the collaborators strived to reconnect ceramic art with public spaces and built urban forms.

While the collaborators have a long experience of working with clay, the techniques and skills each of them used were different. Amrita likes to play with surface and texture in her work and is trying to move away from pure functionality by exploring other contexts of ceramic practice. Anjani’s functional pottery is informed by her involvement with environmental and development issues. She will explore the role and purpose of art in public spaces from a socio-cultural perspective. Vineet’s background in architecture and interior design has influenced his murals and sculptures. He is currently exploring ideas and a form related to the Himalayan landscape, and is particularly interested in issues of scale and the relationship between built urban form and art. Having worked as an artist and a curator, Madhavi is keen to explore the different ways in which ceramics can be viewed. Her contribution to the collaboration was an experience in working with abstract ideas and forms.

During the initial two month work phase the collaborators identified the possible sites, prepared sketches of the potential public art work and decided on the material to be used. The end result was a permanent ceramic installation at a chosen public site. This collaborative process of creation of public art was made available to the larger community by documentation through sketches, slides and photographs.